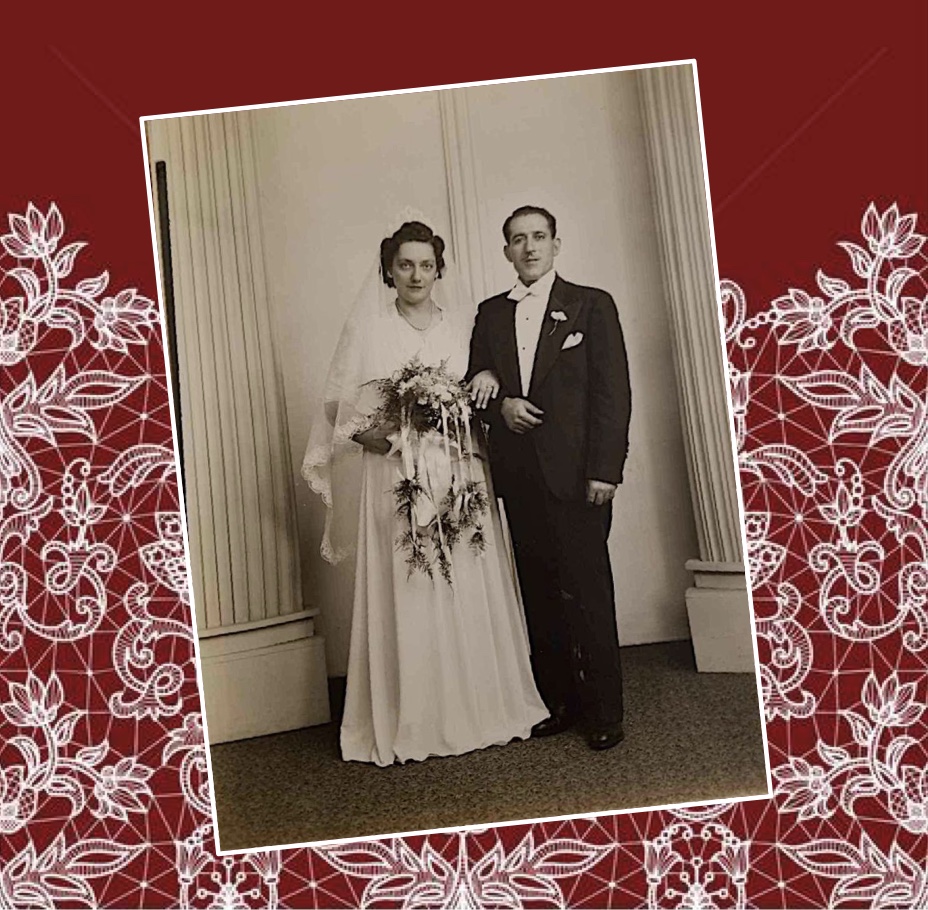 During the month of February, when true love is in the air, I am inspired to share the sweet love story of my grandfather and grandmother.

The story of Joseph and Genevieve Talluto. It is a unique little story and if you are lucky enough to have known them, you will see that it is actually quite fitting. If you didn't know them, hopefully after reading this...you will feel like you did.

Both Joseph and Genevieve grew up in Reading, Pennsylvania and lived in the same neighborhood. Joe's sister Dorothy was friends with Genevieve and it was through her that they became acquainted. It is said that Joe knew right away that he wanted to marry Genevieve. When the time came and he proposed to her, Genevieve told him that she couldn't marry him. She explained that the time was not right for her. Genevieve's parents had both passed away and she was caring for and raising her younger brother Frankie. She told Joe to ask her again in 8 years and that she would marry him then. 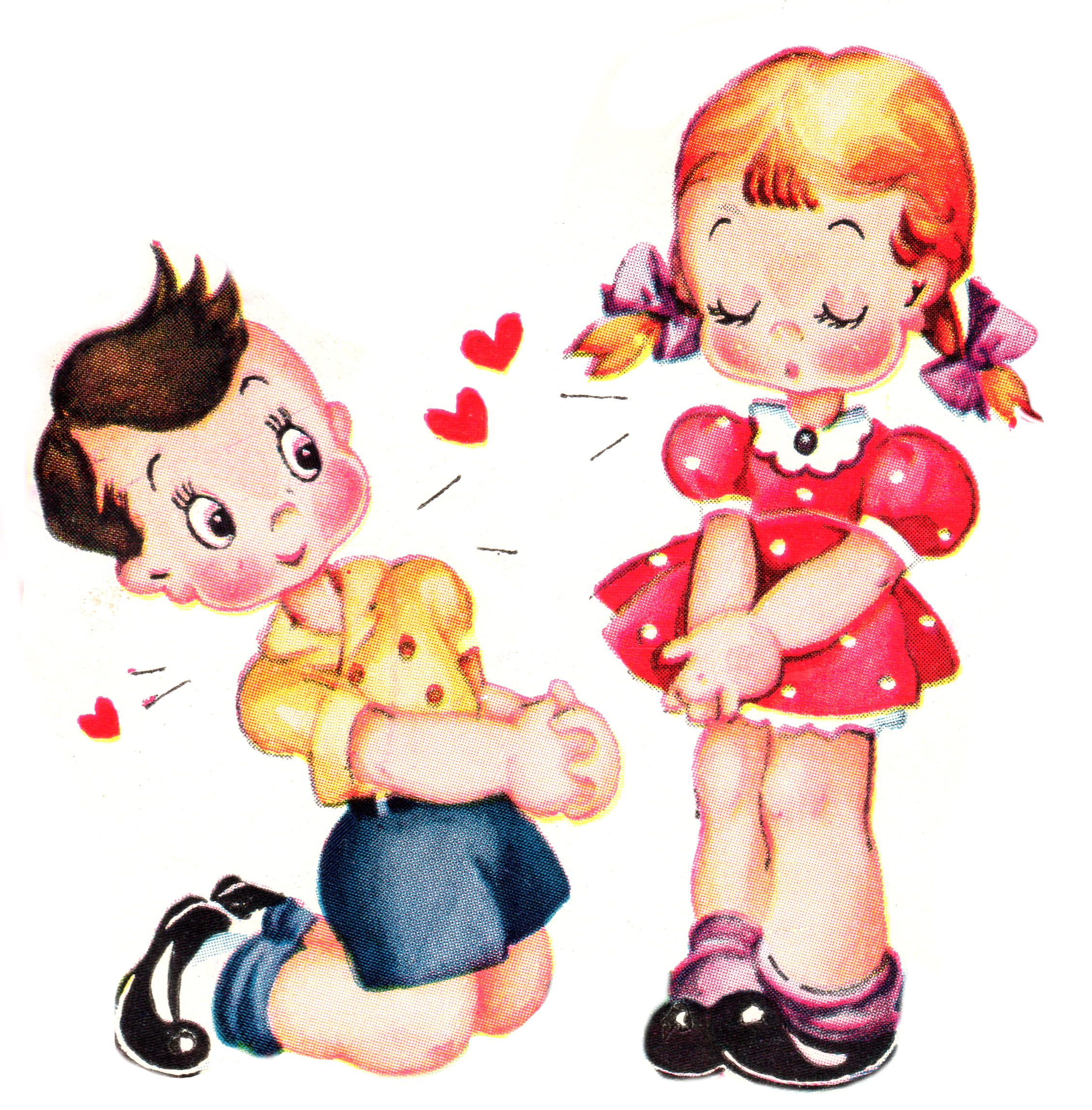 Shortly after that, Joseph and his family moved and settled in Philadelphia. They were living at 9th and Kimball streets in South Philadelphia. With Genevieve never far from his mind, 8 years later Joe returned to Reading to propose to her. As promised, she said "yes", they married, and she and Frankie moved to Philadelphia with Joe. They settled in South Philadephia and started a family. Joseph A.M. Talluto and his sister Antonina were born before the Talluto family relocated to Southwest Philadephia. There, Marialena, and Michael Talluto were born to complete their family of six.

As it turns out, this love story was just beginning. Ya know...it has been said, Joe knew that he always wanted to open a ravioli store too!